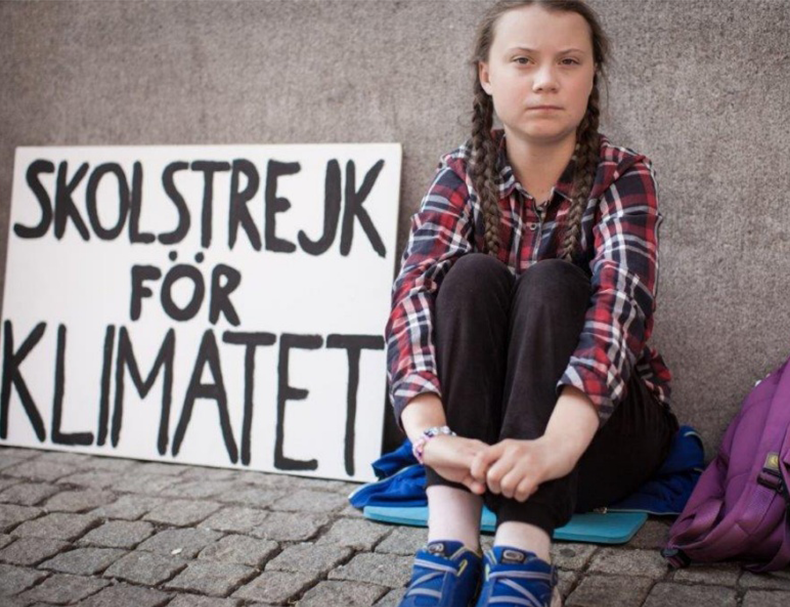 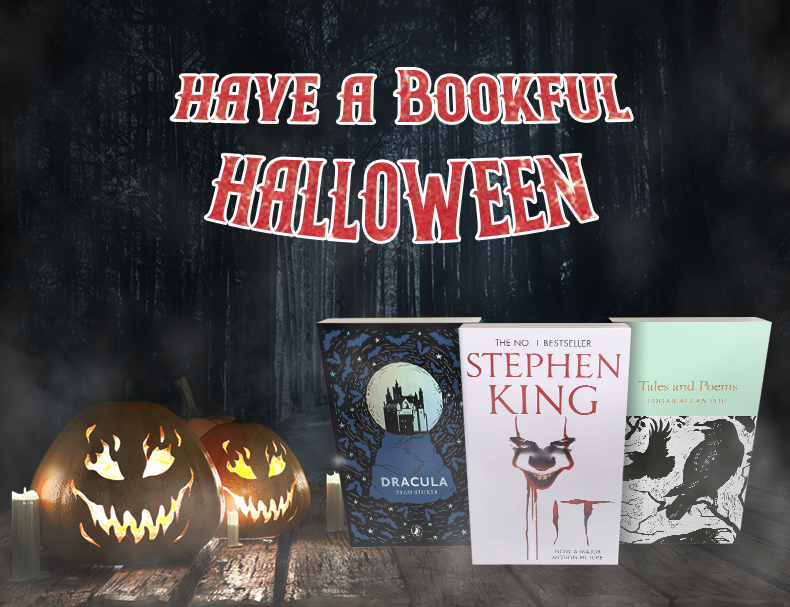 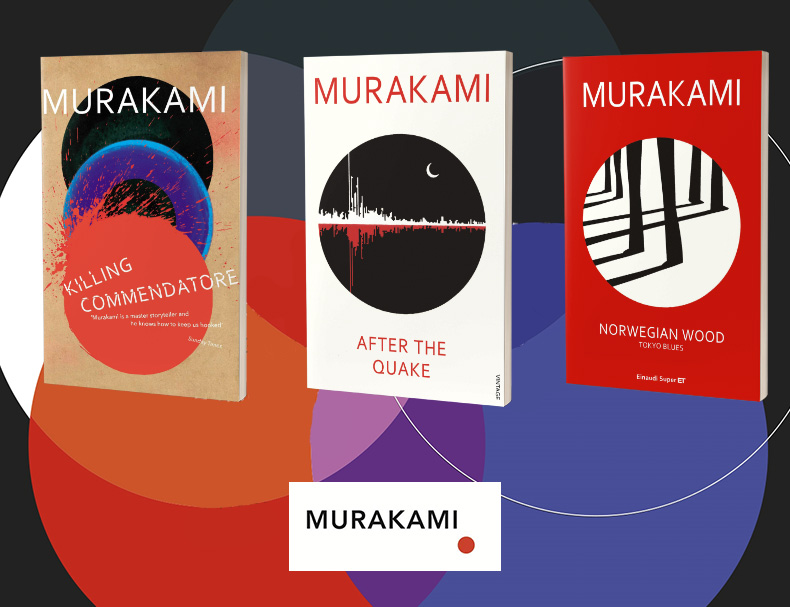 The Surreal and Enchanting World 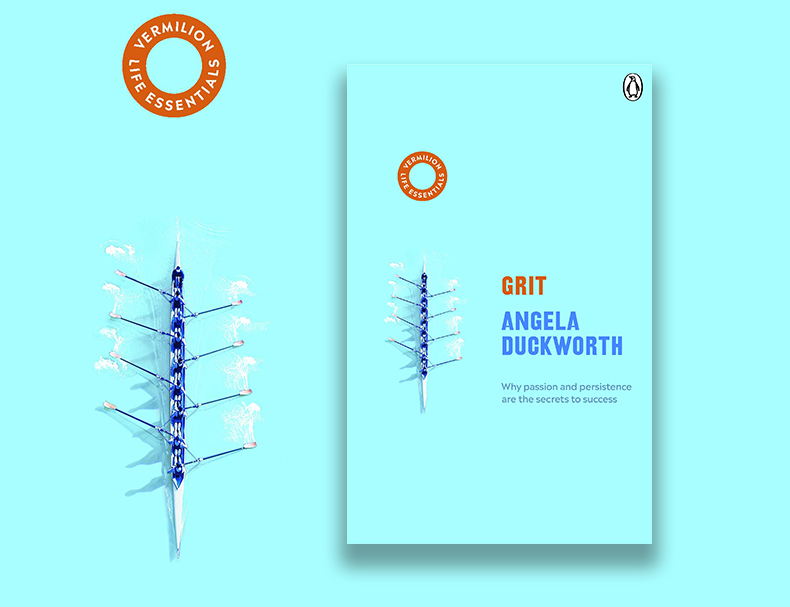 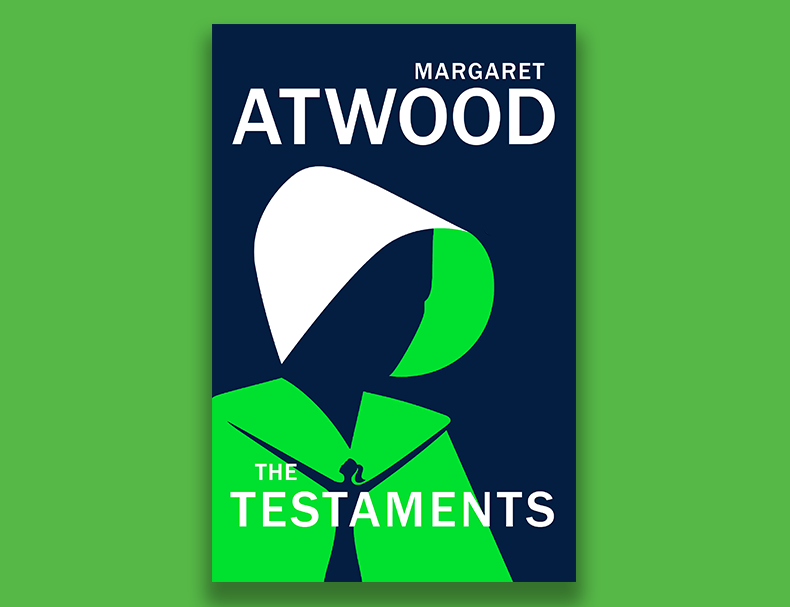 In less than a year, climate activist Greta Thunberg has become a global figurehead for change. Her impact is unquestionable, nominated for the Nobel Peace Prize and honoured with an Amnesty International Award. We spoke to four young activists who told us why they too are striking and why we must act now.

‘Can you hear me? Is the microphone on?’ 16-year-old Greta Thunberg quietly asked the British Parliament earlier this year. ‘Because I’m beginning to wonder…’ she stated, silencing the room.

In August 2018, Thunberg sat alone outside the Swedish Parliament with a simple ‘school strike for climate change’ placard, determined to raise awareness for climate change. By March of 2019, she had sparked a wave of similar protests on an unprecedented scale, with nearly 1.5 million schoolchildren and students participating in both grassroots and city-wide protests. They demanded leaders listen, halt fossil fuel emissions and instigate dramatic change to policies to protect their future.

Last year, the IPCC released a landmark report that warned to avoid climate catastrophe we must take urgent action, cutting carbon emissions by 50% in the next decade, reaching net-zero by 2050. It detailed that once we rise above a 1.5°C degree threshold, we will enter into a phase of catastrophic and irreversible change, prompting unstoppable environmental disasters.

‘Some people say that the climate crisis is something that we have all created. But that is just another convenient lie. Because if everyone is guilty, then no one is to blame,’ an impassioned Thunberg accused global leaders from the financial, political and private sectors in January of this year at the World Economic Forum. It was far from the standard rhetoric they were used to hearing at such events, but Thunberg is on a mission to shock those in power to change.