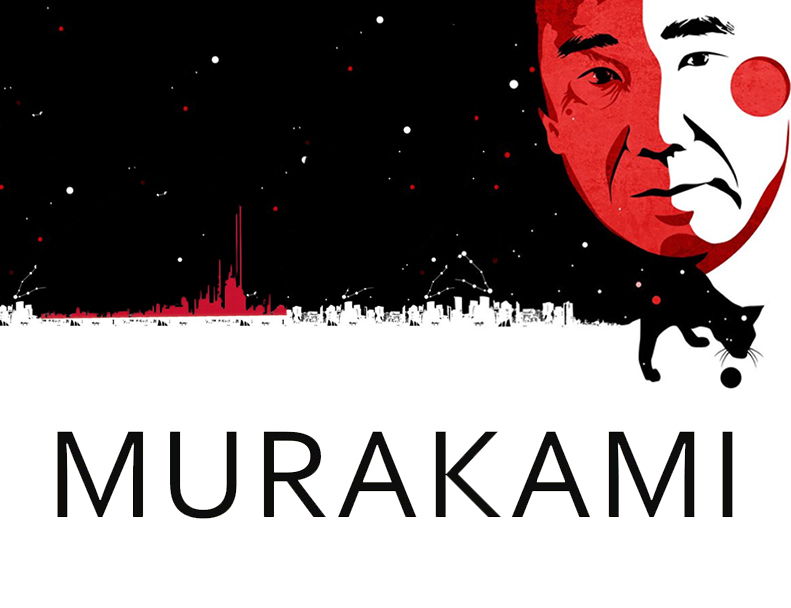 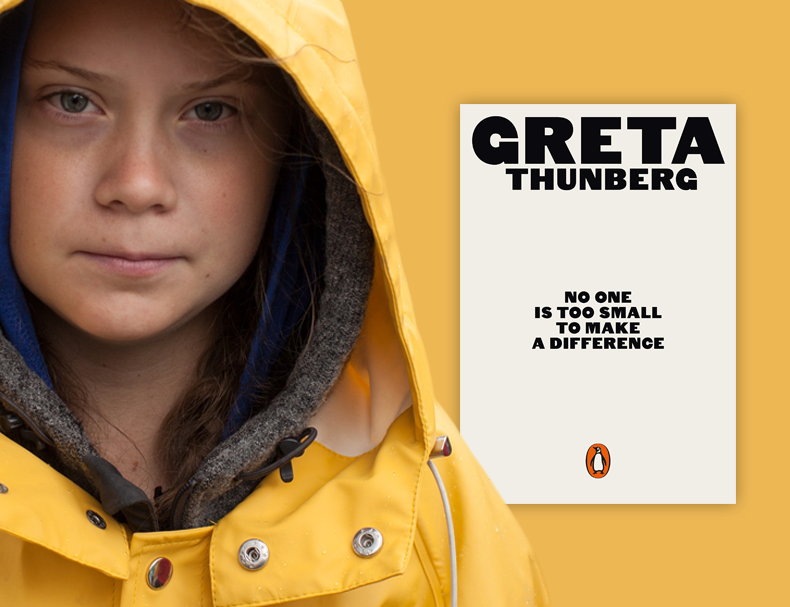 No One is too small to make a difference 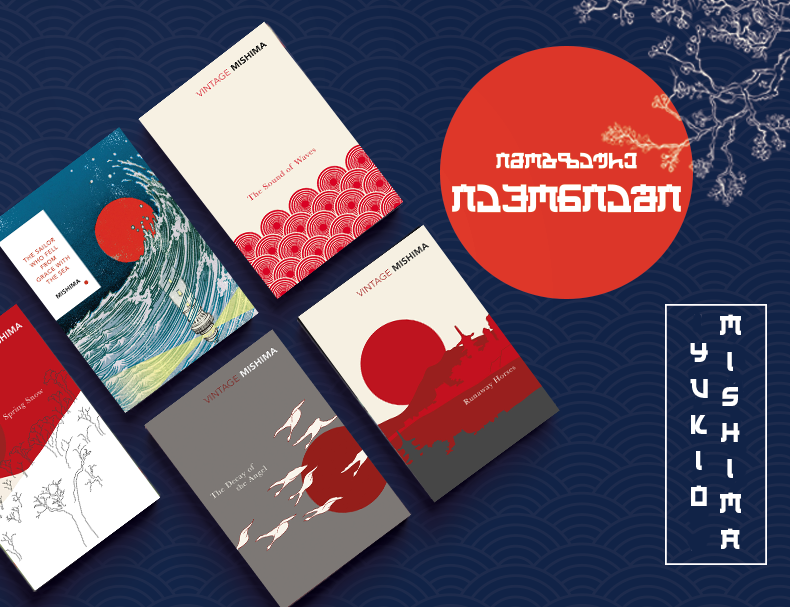 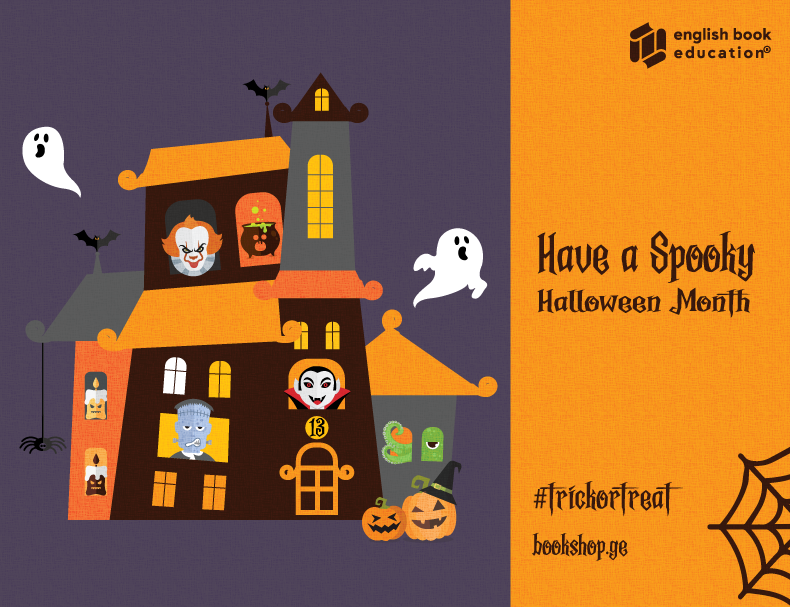 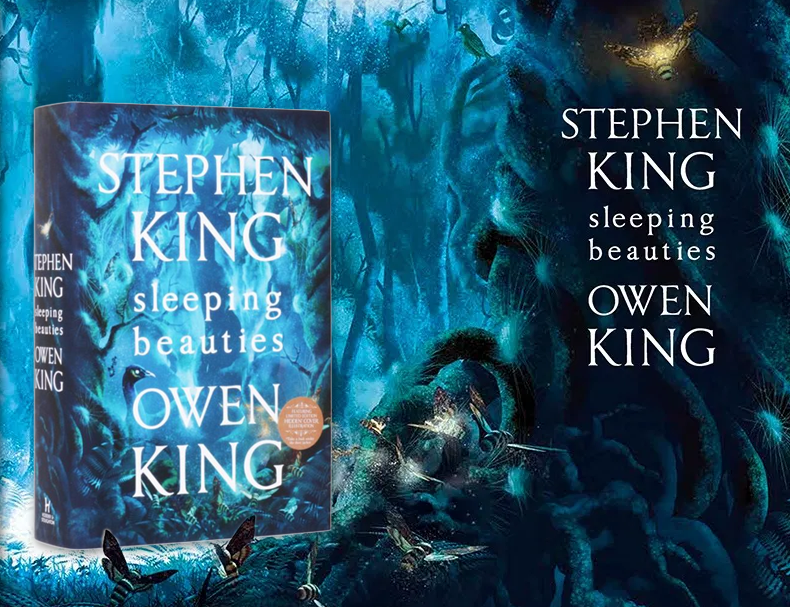 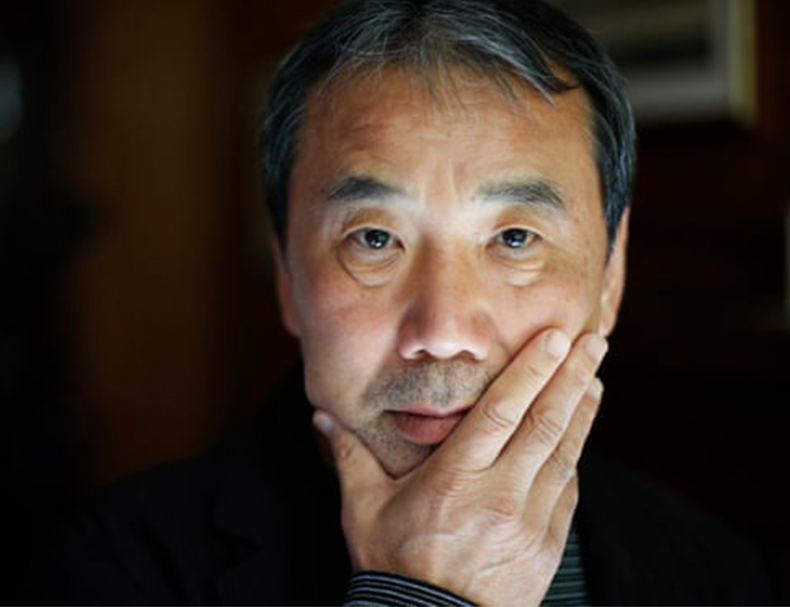 “One Hundred Years of Solitude”

“The Master and Margarita” - If you have read at least one of these books, and fell in love with it, there is a high probability that you could be a fan of magical realism.

But what exactly is magical realism? one might ask. “If you can explain it, then it’s not magical realism,” would be a simple definition of the term. In magical realism the presence of supernatural or magical elements is considered to be normal in an otherwise natural world. Writers in this genre do not need to create new worlds for their stories, they have to suggest magic in our own real world. However, we are not here to talk about magical realism per se. We are here to discuss one specific writer, who has mastered the essence of this genre - Haruki Murakami. The chances of walking in the bookstore and not coming across at least one of his books are very low. Since his 1979 debut novel “Hear The Wind Sing”, the seventy-one years old Japanese writer has published dozens of books. Readers love the unusual writing style of Murakami. As mentioned before, Murakami was born and brought up in Japan. However, it is clear in his writing that he has been influenced by Western culture. Short paragraphs, focused more on the character's psychological state and not on the environment, also departs him from what typical Japanese writing looks like. His novels often invoke bizarre creatures and surroundings. From the character that can see her imaginary self in Sputnik Sweetheart to the girl that sleeps for years in After Dark, from the talking cats in Kafka on the Shore to the city of two moons in 1Q84 , and even though Murakami includes such unreal settings, that challenge our perception, you can’t help but feel like they make sense. You might feel odd whilst reading the chapters, but at the same time everything seems so believable that you don’t question the existence of these supernatural creatures in the world you are immersed in. These surreal settings in his novels provoke readers with ambiguous thoughts, they try to decipher their real meaning and that’s why his chapters always leave you hunting for answers and explanations.  Another feature of Murakami’s writing style is his insistence on the inclusion of music. Music, especially Jazz, serves more as an accompanying piece of story, and readers find it pleasant listening to one particular piece whilst reading the book. In his books, music has become such a prominent part that without even one reference to any classical or jazz music, it just doesn’t feel like Murakami. It is undeniable that he is a master of his craft and has created a series of works that use a specific set of ideas. He breathes life and intensity into the most human  issues. He plainly discusses depression and isolation. His characters go through trauma and experience such an amount of pain that they never recover from it and ultimately it leads them to alienation. Examples of such occasions include his novels Norwegian Wood and After Dark. His books can be compared to abstract paintings, where readers are free to interpret little details for themselves.

Haruki writes in Norwegian Wood  the following: “If you only read the books that everyone else is reading, you can only think what everyone else is thinking”, so if you are ready to think differently and experience something utterly new, exciting and surreal, that will boost your imagination and take you on bizarre journeys, Murakami’s novels are for you!